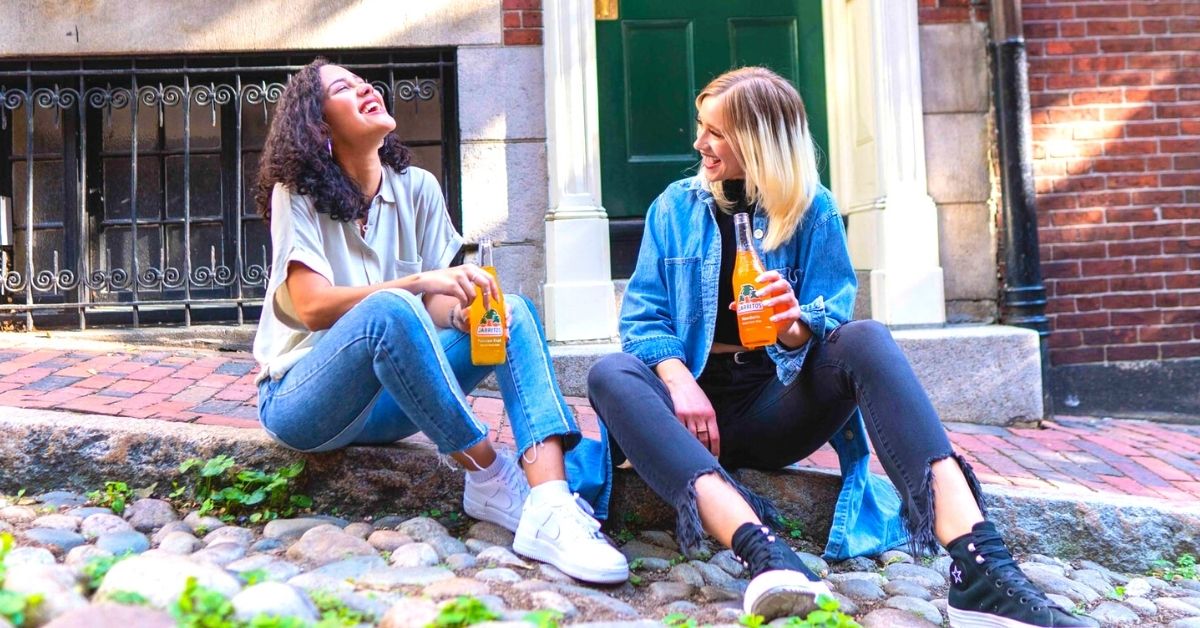 “How do you say how are you in French?” is one of the most basic questions I get from French beginners.

As a French coach, I can tell you there’s plenty of options you can choose from, depending on the situation.

Things to consider are:

In this article, you’ll learn the different ways to say “How are you?” in French, when to use them and how to answer.

Good to know: In English, the verb “to be” is used in “How are you?”. So you might think, we would use the verb “être” in French. But that’s not the case. In French, we use the verb “aller” (to go) to ask the very same question. Just keep this in mind when you read the rest of the article.

This is a very common way to ask someone how they are in French.

You can use it in any formal situation, with anyone you don’t know well, making it a safe and polite option because you won’t risk offending anyone.

You can also use it when you’re addressing a group of people.

When you want to be polite and friendly: Comment vas-tu ?

This is the more informal version of Comment allez-vous ?

You can use it with friends, family and people you know well.

Note that Comment vas-tu ? uses an inversion which is considered rather formal.

So Comment vas-tu ? ends up being stuck between the formal and informal French.

It’s best used in writing, when you want to be considerate or when you are expecting a detailed answer afterwards.

A more casual way of asking is Comment tu vas ?

When you want to be friendly: Comment ça va ?

In informal situations, French people will actually prefer this friendly way of asking “How are you?”, instead of the previous one.

You can use it with friends, family and with anyone you’re on a tu basis.

In French, we love shortcuts in our language.

This leaves us with an even more informal version that can be used in a wide range of situations.

This option is so versatile you can actually use it with anyone, even if you don’t know them well.

Ça va ? is also a common way to greet someone, making it a convenient combination of “Hello” and “How are you?” all wrapped into two words.

In any case, this question doesn’t call for a long response.

You can even have an entire conversation with this sentence.

When you want to check up on someone: Vous allez bien ?

When you want to check up on someone and ask them if they’re well, you can say Vous allez bien ?

You can use it in formal situations or when you’re talking to a group of people.

If you’re talking to a friend or someone you know well, use the informal version Tu vas bien ?

When you want to be casual: Quoi de neuf ?

This is one of the most casual ways to ask someone how they are doing in French. It means “What’s new?” or “What’s up?”.

You can use it with friends, family or close acquaintances.

It’s a friendly expression to check in with friends or to catch up with people you haven’t seen in a while.

When you’re concerned about someone

When you want to ask someone “How are you?” because you’re worried about them, you can choose from one of these options.

This expression is used to ask “How are you feeling?” in formal situations or when talking to a group of people.

Comment tu te sens ? is the informal version, ideal when you’re speaking to a friend or close acquaintance who’s been feeling under the weather.

It can be used in formal or informal situations.

Usually, you’ll ask this if someone doesn’t appear to look well or to find out what’s happening in a specific situation.

When you want to ask someone what’s wrong, you can use Qu’est-ce qu’il y a ?

This option clearly implies that something is indeed not right and you’re concerned about the other person.

It can be both formal and informal.

When someone looks like they are not feeling well, you can ask them Qu’est-ce qui ne va pas ?

You can use it with friends or people you’re close with, as long as you’re comfortable asking about their problems and prepared to hear their answer.

The following expressions are very informal, so use them only with friends and people you’re close with.

This option is a little outdated, but you could still hear it in an old movie. It’s also a funny way to start a conversation with your friends. They’ll probably laugh at you for knowing this one.

This literally translates to “It bathes?”. It’s another informal way to ask someone how they are doing.

This literally means “What’s beautiful?”. It’s a positive way to ask someone about the nice things happening in their life.

The literal translation is “It’s rolling?”. It’s a casual expression when you want to ask someone how they are, or more specifically if everything is going smoothly.

You can even use this super colloquial version: Ça roule, ma poule ? (How is it rolling my chick?)

Yeah, you read that right! I don’t know where it comes from and it doesn’t make much sense, but I find this expression very funny. You can use it to impress your friends.

Let’s say someone asks you how you are first. You tell them and you want to return the question by asking “and you?”.

Add this at the end of your sentence:

Remember, you should always return the question, unless you want to look rude.

Common answers to “How are you?” in French

If you’re on the receiving end of a “How are you?”, you can reply in many ways.

We already saw a few examples of possible responses in the article, but it’s impossible to list them all here.

So I’ll share with you other short common answers you can give, to broaden your French vocabulary.

When you’re not ok

If you’re from the United States, it’s common to hear “How are you?” when you enter a shop or at the cash register.

But don’t expect this in France!

In most situations, it’s frowned upon to ask someone you don’t know at all how they are, mostly because French people will think it’s none of your business.

So make sure to ask the question only to people you know (well or not).

Now, you know exactly how to ask “How are you?” in French.

With so many options, maybe you’re worried you won’t be able to memorize them all.

Just keep this in mind:

All the other options are good to know if you want more choices when asking the question or if you’re the one being asked how you are. You won’t have to wonder what the other person means. You’ll already know!

What is your favorite way to say “How are you?” in French?