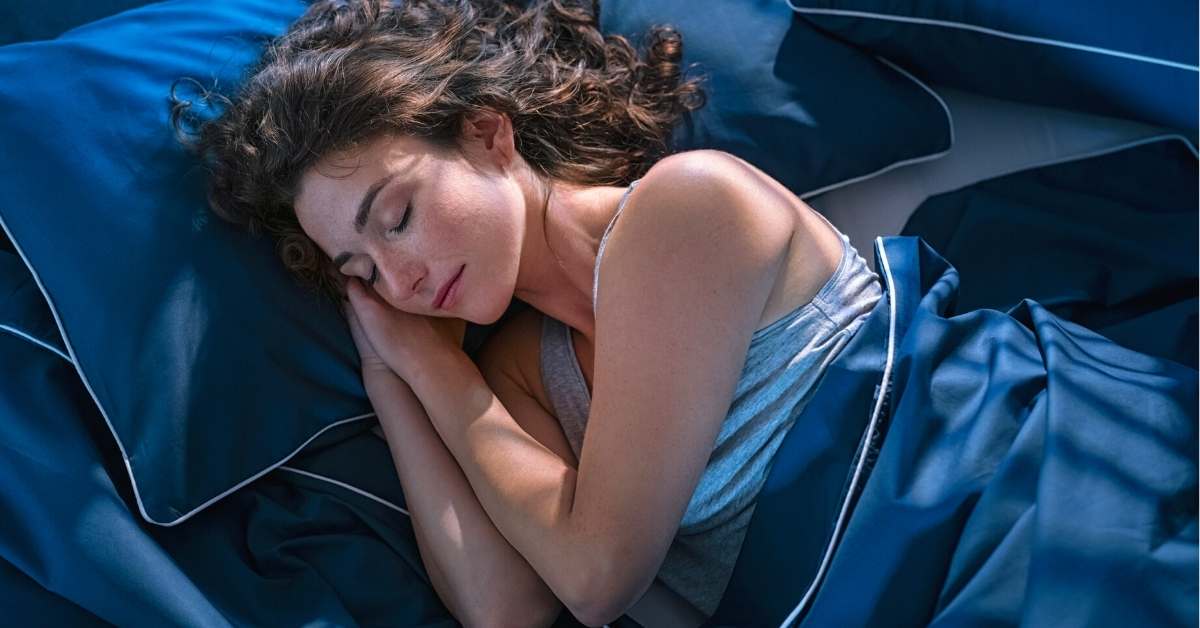 Knowing how to say Good night in French is important.

As a French coach, I can tell you that learning the basics of politeness is essential, especially in France.

By the end of this article, you’ll know how to say Good night and how to answer it.

How to say Good night in French?

Saying Good night in French is very easy, but you need to watch out for two phrases, so you don’t end up saying the wrong thing.

It’s your go-to sentence when it’s nighttime and you want to:

Here are some other variations:

In English, you can use “good night” to mean either:

But in French, you can’t say bonne nuit for both.

Bonne nuit is only used when you’re going to bed.

Have a good night in French: Bonne soirée

If you want to say “good night” as in “enjoy your night”, you say Bonne soirée.

Bonne soirée literally translates as “Good evening”, but it’s not used as a greeting like in English. It’s used only as a farewell.

For example, after enjoying a nice meal with people at a restaurant, you can tell them Bonne soirée when you part ways.

Alternatively, you can also say:

So how do you say “Good night” as a greeting in French?

You simply say Bonsoir, which is the equivalent of “Good evening” in English.

This is the standard greeting to use whether you’re entering the bakery after 6 p.m or meeting friends and acquaintances when it’s already dark outside.

Let’s recap before we see more ways to wish someone a good night in French.

Now that you know the difference between Bonsoir, Bonne soirée and Bonne nuit, let’s see what else you can say.

This is another common way to wish someone a good night in France.

You can use it to replace bonne nuit altogether or add it after saying bonne nuit.

And good news: It’s suited to both formal and informal situations, so you can use it with everyone, as long as you’re seeing them the next day.

How to reply to Bonne nuit in French?

The simplest answer to Bonne nuit is:

But you can spice it up a little by going with the following sentences.

When you want to say “sleep well” to someone, use Dors bien.

Usually, when someone tells you bonne nuit, you’ll answer with:

Dors bien is meant for informal situations, when you’re talking to someone you know.

You can say Dormez bien to several people or to someone you don’t know (well or at all).

Although, in that last case, you might get a funny look in France, because French people would probably think it’s none of your business whether or not they sleep well.

When you want to wish someone to have good dreams, use Fais de beaux rêves.

When someone tells you bonne nuit,  you can answer with:

Fais de beaux rêves is informal, so use it with people you already know.

You can say Faites de beaux rêves to several people or to someone you don’t know. But, in that last case, you might get the same funny look as with Dormez bien.

Now you know exactly how to say Good night in French and how to answer!

All the vocabulary you learned in this article is essential because politeness is key in France.

So next time you want to say good night or answer it in French, you’ll be well prepared!

Want to learn more vocabulary about French politeness? Check out how to say Nice to meet you in French.